The European electricity industry may have pledged to become carbon neutral well before 2050, but this will not be possible without the rise of electric vehicles (EVs).

“There is not going to be [even] 40% energy generated by renewables in Europe over the next 15 years if EVs are not going to be there — they’re too important,” said Francesco Venturini, chief executive of next-generation energy company Enel X.

It is not just that EVs can transport people without the use of fossil fuels. It is because they have huge batteries that will be plugged in for large proportions of each day - multiple studies show that, on average, cars are only in use for 5% of each 24-hour period - and thus able to store enormous amounts of renewable energy.

And while EVs currently account for less than 1% of the 1.4 billion cars, vans, trucks and buses on the world’s roads, their numbers are set to grow exponentially as they become cheaper than their petrol and diesel counterparts somewhere between 2022 and 2026 (depending on who you ask).

More than 40 million EVs will need to hit the road by 2030 for Europe to be on track to meet is climate objectives, according to Eurelectric. By 2040, there will be 559 million EVs on the road worldwide, Bloomberg NEF (BNEF) says in its Electric Vehicle Outlook 2018 report.

The price of EVs largely depends on the cost of its most important and expensive component, the battery — and battery prices are falling fast. BNEF figures show that the average EV battery cost had fallen from $1,000 per kWh in 2010 to $209/kWh at the end of 2017, and is set to fall to $70/kWh by 2040.

At the same time, one of the primary reasons drivers are wary of EVs — so-called “range anxiety”, the fear of your battery running out before it can be recharged — is becoming less of an issue. Not only are the distances that EVs can travel on a single charge growing as batteries become larger and more technologically advanced, but as the Leading the Charge series shows, forward-thinking energy companies such as Virta, Vattenfall and ESB are rolling out more and more public EV charging points.

And with governments such as the UK and France announcing bans on petrol and diesel car sales from 2040 — and experts calling on this date to be moved forward to 2030 — the end of the internal combustion engine seems nigh.

How will millions of EVs be charged?

The big question now is not whether EVs sales will rapidly grow, but how they are all going to be charged without collapsing the grid.

At present, most EV owners plug their cars in as soon as they get home from work, with recharging beginning immediately. But if too many drivers in a street all try to charge their EVs at the same time, the power demand will exceed the amount of energy that the underground copper cables can supply, leading to local blackouts.

This is one of the biggest challenges facing the electricity industry. To meet the expected demand for electricity from EVs, the vehicles’ batteries will have to be charged in a smarter way that ensures grid stability.

And this is where things get interesting. EVs can not only be charged in a smart way, but they also have large batteries that can supply power back to the grid when needed — becoming a vital part of the electricity network.

According to the financial giant EY, EVs will be adding 45GW of battery capacity to the European grid annually by 2030. To put that figure into context, there are currently about 2.1GW of grid-connected batteries installed around the world, and around 170GW of pumped hydro storage — the industry’s main form of electricity storage, according to the US Department of Energy’s Global Energy Storage Database.

All these millions of EV batteries will be able to store vast amounts of renewable energy at times when the supply of electricity from wind and solar plants is high, and send it back to the grid when that supply is low and/or demand is high.

This may all sound great in theory, but questions abound. Can millions of car batteries really help balance the output from wind and solar farms across national or even international networks? How will it work in practice? Will drivers be happy for their EVs to be used in this way? Don’t they need their EV batteries to be fully charged at all times? How will drivers be compensated for the use of their batteries? And how will such an enormous system with millions of input points be managed and controlled?

First, as we’ve already established, most EV owners plug their cars in when they get home from work and leave them to charge overnight.

As long as the car is fully charged when it is needed — ie, the following morning — they do not care when exactly during that 8-12-hour plugged-in period that the battery actually receives its electrons.

On average, across Europe, cars are only driven about 40km a day, yet a full charge will provide enough power for anywhere between 100km for a tiny two-seat Renault Twizy to 539km for a top-of-the-range Tesla. Most of the time, EVs will only need a top-up rather than a full charge. So even a Twizy with the slowest home connector would only need around three hours and 20 minutes to top up its battery on an average day, yet will probably be plugged in for around 12 hours overnight.

And because EV batteries do not need to receive their electrons as soon as they are plugged in, distribution system operators (DSOs) can supply this energy at times that it best suits them, such as when supply from wind farms is high and wholesale prices are therefore low. And the DSO could take power back from the vehicle if the amount of wind and solar energy on the network falls and/or demand rises.

It is assumed that EV owners would be happy for their vehicles to be used in this way as they will effectively be paid for doing nothing — and the income they receive would far outweigh any potential downside of damage to the battery by the cycle of charging and discharging.

In practice, the greatest difficulty for the electricity industry will be to manage this increasingly complex grid, in which every EV battery (along with rooftop solar panels, home batteries and other smart grid-connected technologies) will have to be intelligently connected throughout the local distribution grid and to the high-voltage transmission grid.

The ins and outs of the future grid system are explored in the next article in this series. To read it, click here.

Road to race, race to road, race to innovate 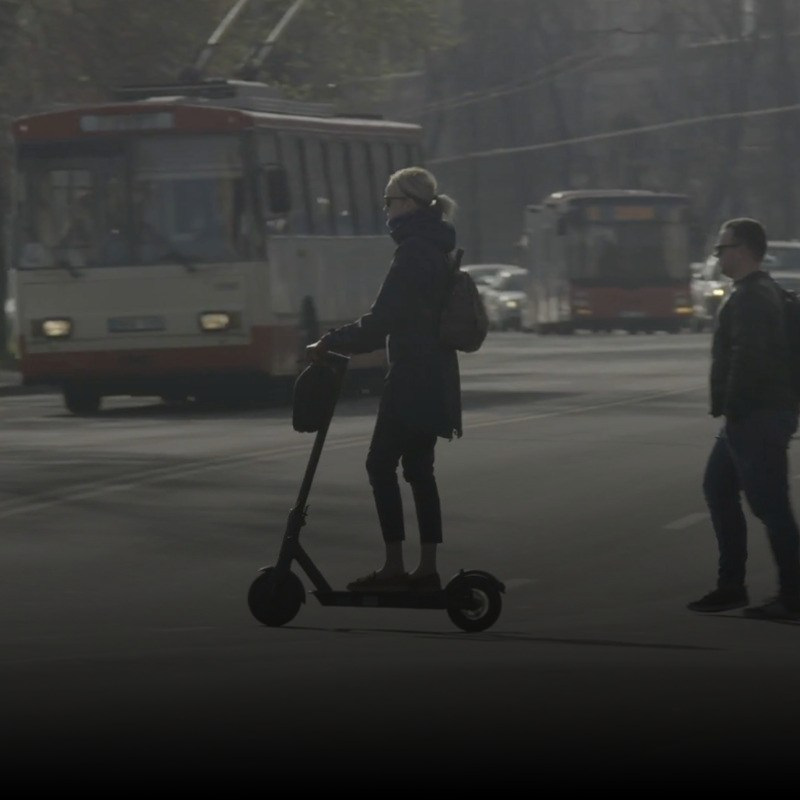 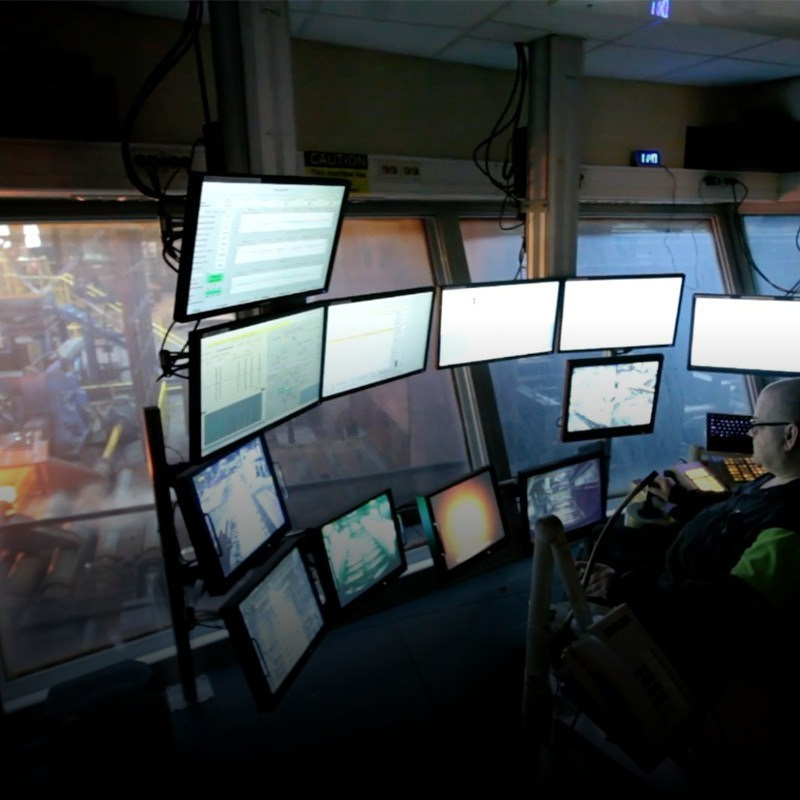 Fossil-free within a generation?