The CO2 emissions from the power sector are dropping faster than anticipated: the share of renewables in the generation mix gained almost 10 percentage points in one year, while the coal phase-out steeply accelerated. Eurelectric’s Power Barometer, a set of key industry indicators released today, reflects a historic development in the power sector, and points to the challenges ahead of achieving a climate neutral European economy by 2050.

The decarbonisation of the power sector is on fast forward. Two-thirds of electricity generated in the first half of this year was carbon-free. Renewables covered 40% of the mix, while fossil fuels generation dropped by 18%. A sharp upward trend is visible: in 2010 renewables accounted for 20% of the EU’s electricity mix, while in 2019, they already reached 34%.

And the trend is set to continue. Regardless of whether the European economy will face a prolonged economic crisis or a fast recovery, as much as 80% of EU’s electricity could be fossil-free by 2030.

This year, the power sector has proven its crucial value for society by providing hospitals, government offices and millions of home-working Europeans with clean and reliable power throughout the pandemic. On top, the sector is on a fast and firm path towards decarbonisation.

But the pressure is on. Further acceleration is needed to meet the EU’s 2030 targets, which encompass the entire economy, including the end-use sectors that are still heavily reliant on fossil fuels. The crux of EU’s net-zero ambition will increasingly be to replace the energy-use in sectors such as transport, buildings, and industry with low-carbon electricity, while building out the clean power capacity. Specifically, the pace of deploying wind and solar capacities must double to meet the EU's 2030 targets.

In order to succeed, a number of issues must be urgently addressed:

First, several factors are seriously hampering the deployment of new power generation, storage and grids. Recently, COVID-19 restrictions have delayed many projects, but most importantly permitting procedures are slowing down progress. This must be tackled urgently with a comprehensive approach that removes barriers both at local, national and EU level.

Second, measures are needed across the board to speed up the electrification. As customers increasingly opt for electric when buying new cars, the necessary charging infrastructure needs to be rolled out. Measures to advance electrification will also be needed in relation to buildings and industry.

Third, the EU should take steps to avoid unfair competition and imports of unabated coal-based electricity from the third countries. The Power Barometer documents a steep and sudden growth, from 3 TWh to over 20 TWh of electricity imported annually from outside the EU in the past 5 years. Due to lax energy and climate regulations, the average CO2 intensity of this imported electricity is two to three times higher than that of the one produced in Europe.

“In order to meet the 2030 targets, or go even further, we must urgently remove the specific barriers holding back the progress on the ground” Kristian Ruby added.

The Power Barometer leverages an evidence-based, data-driven approach to assess the decarbonisation of the power sector. By aggregating industry-wide figures, the Barometer, presents the evolution trends of the past decade, and makes projections towards cutting 40% of EU’s CO2 emissions by 2030. More information available on our webpage

The visuals can now be downloaded from this folder 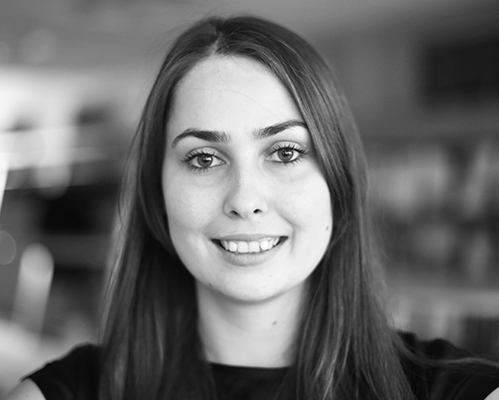