On 6 November, over 100 business and civil society organisations joined forces to call for a substantial push in the uptake of clean and decarbonised electricity. Launching a joint Declaration in the presence of multiple EU officials and chief executives of cross-sectoral industries, the Electrification Alliance demonstrated the need to step up a gear on electrification as Europe is to discuss its Green Deal.

“Electricity and renewables are an important way of reducing our reliance on fossil fuels, which are mostly imported in the EU”, Jorgensen said.

To get there, Jorgensen highlighted the need for a stable regulatory framework. Europe needs policies that strengthen its competitiveness, reflect its energy security needs and enable investments that reflect its sustainability, climate and social objectives.

The incoming Commission will pursue efforts in addressing the current EU taxation policy to promote clean fuels and work with industries and businesses to enable the significant investments required.

Several aspects need to be urgently addressed: investments in clean capacity and energy infrastructure buildout, a substantial diversification of portfolios and business models, digitalisation, research and innovation and increased consumers’ engagement. As we move forward, the investment frameworks will also need to take into account the different starting points of European countries on their decarbonisation journey.

Electrification is a realistic solution and existing technologies can be widely deployed. In the residential sector, “from medieval castles to passive houses, all buildings can benefit from the heat pump technology. We have solutions for 90% of the market needs”, said Nicholas Matten, Managing Director of major heating technology manufacturer Stiebel-Eltron on the challenge of decarbonising and electrifying heating and cooling.

A major challenge for this deployment lies however in local public acceptance. Although 93% of Europeans see climate change as a real problem and 84% believe that more public financial support should be given to clean energies (figures: Eurobarometer), citizens remain heavily reticent to the buildout of new infrastructure and to the increased costs for them.

“The transition needs to take the form of a social contract that involves more the communities that are often left behind. In addition to the Just Transition Fund, the Commission’s must seek to involve people already at the stage of planning, in a similar way to what the Coal regions in transition platform does”, said Linda McAvan, Executive Director of the European Climate Foundation.

Magnus Hall, President of Eurelectric and CEO of Vattenfall, highlighted the importance of “spreading the costs of the energy transition and socialising them across society”. In the next 5 years, as markets develop globally, prices are expected to go down significantly and the solar power sector could grow by 80% and see its costs drop by 20%, according to Walburga Hemetsberger, CEO of SolarPower.

The joint Declaration was launched at a high-level conference organised by the Electrification Alliance with support from Vattenfall and Stiebel-Eltron.

Read the full text of the joint declaration: Powering a climate neutral, competitive and secure Europe

Read the join press statement: Civil society and industry in a joint push for a climate neutral economy 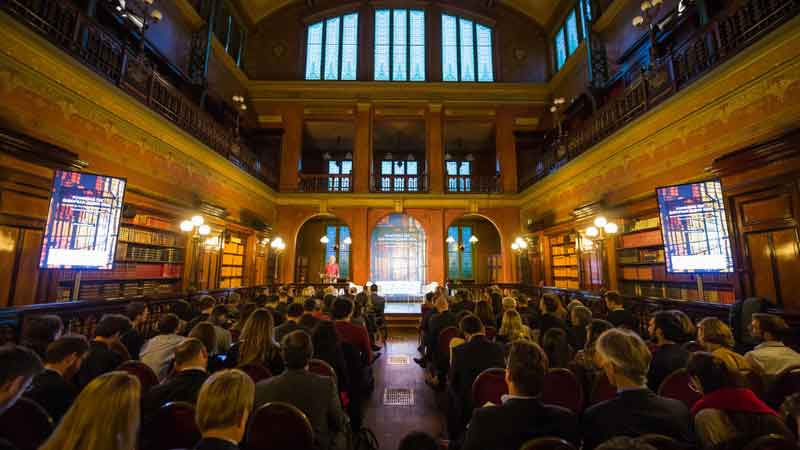